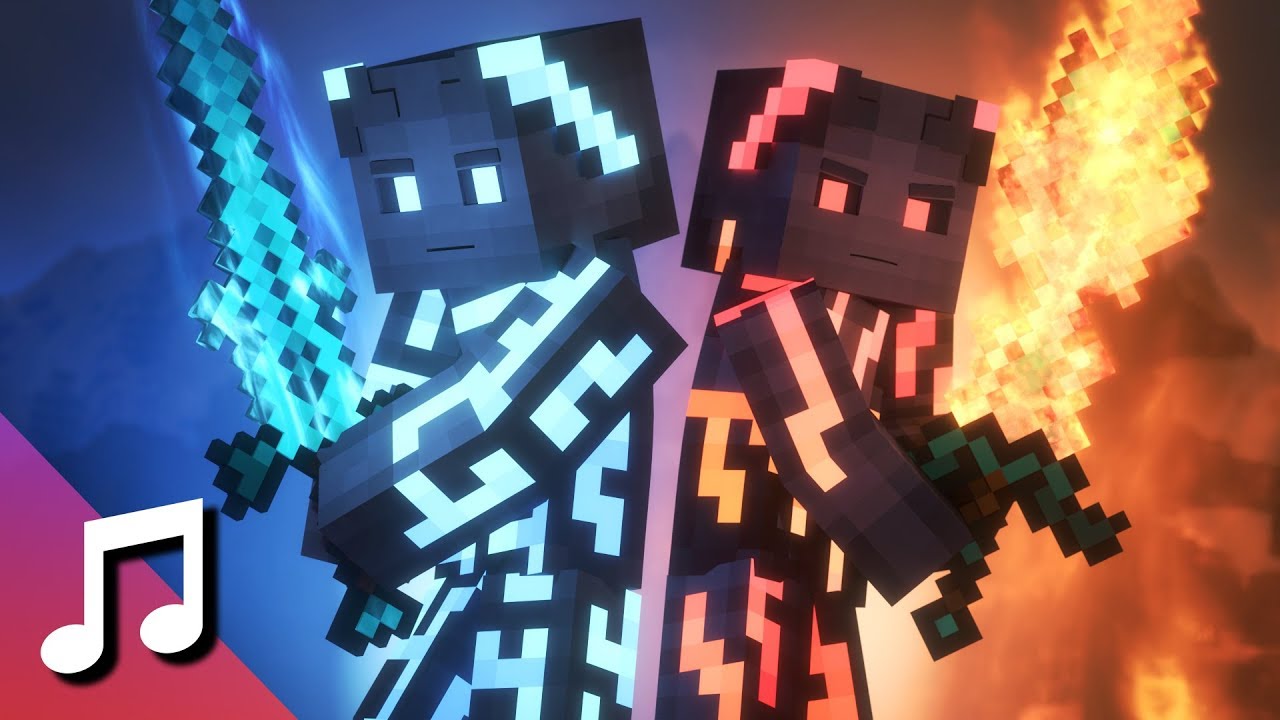 A Minecraft Music Video of TheFatRat’s latest track: The Storm! We’re excited to be collaborating with TheFatRat on this track and releasing this music video on the same day as the track release.

The visuals tell a story from our animation series: Songs of War, following the Deathsinger and his rise to power during The Great War, as well as Thalleous’ investigation of the remaining Voltaris years later.

? SUPPORT US ON PATREON

– Watch animations a day early!
– Have your name in the credits!
– And much more!

HOW TO GET BASKETBALL GODZ CLOTHES FOR FREE! NBA 2K21…