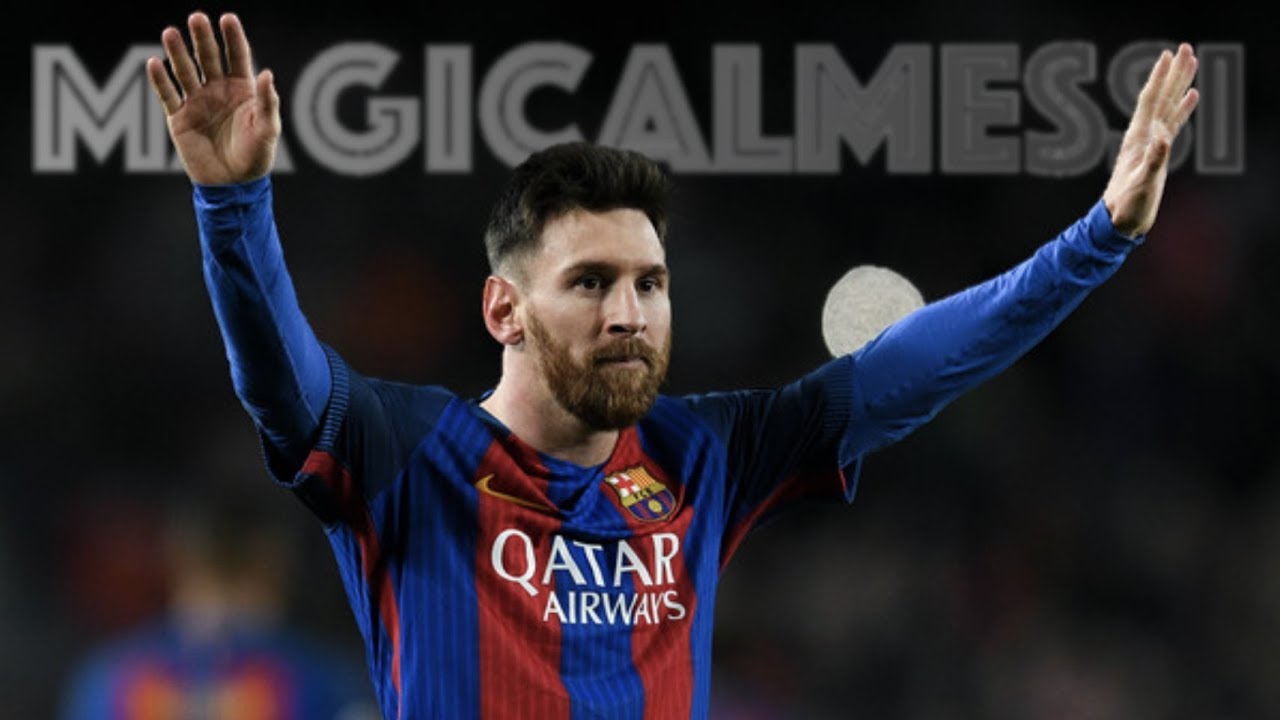 10 Times Lionel Messi Showed Who Is The Boss – HD

How does Lionel Messi react, when he gets provoked, fouled or he has to win the game?

He finds the right answer and shows why he is the world’s greatest footballer. He is the real boss!