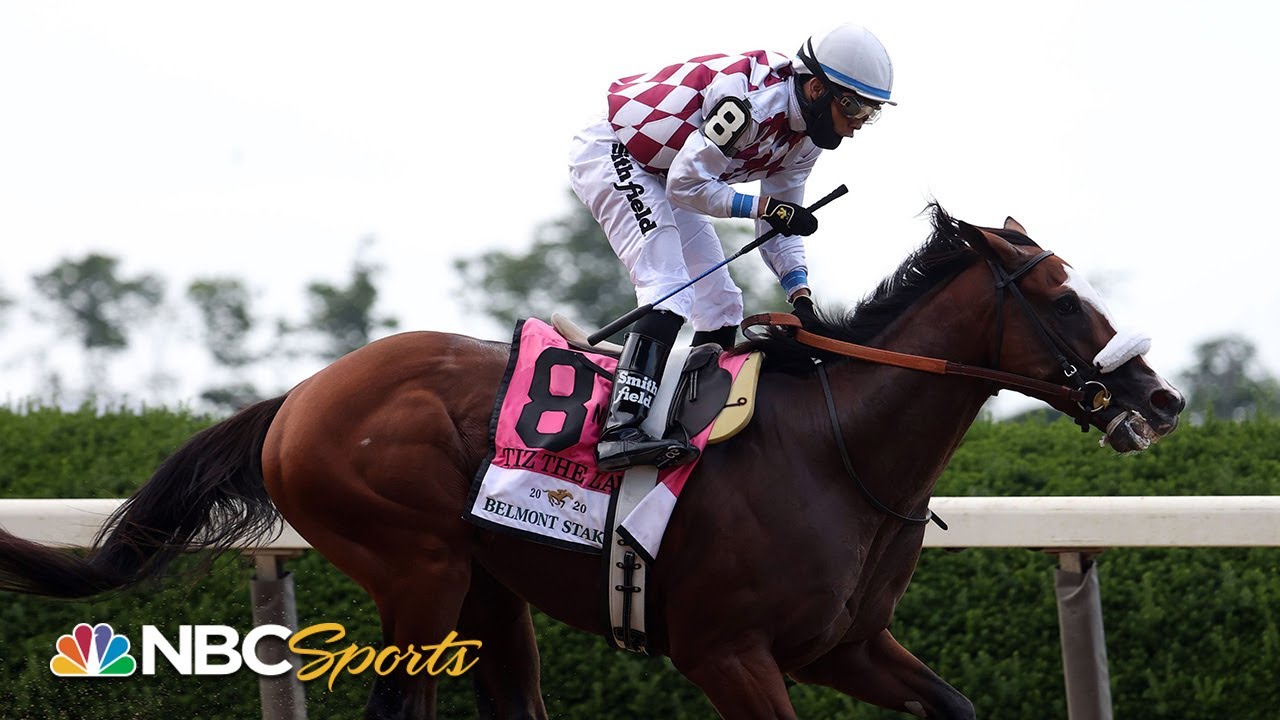 Watch the full 152nd Belmont Stakes, which was the opening race in the Triple Crown for the first time ever! #NBCSports #HorseRacing #BelmontStakes
» Subscribe to NBC Sports:
» Watch Live Sports on NBCSports.com:
» Get more horse racing news on NBC Sports:

The Kentucky Derby, Preakness and Belmont Stakes are far more than just two-minute horse races… They are 300 years of history, tradition and athleticism, all rolled into single sporting events. Celebrating the pursuit of American excellence, NBC Sports is the exclusive home to all three races of the Triple Crown.

Beyond the Triple Crown, NBC Sports broadcasts some of the most important and prestigious events in all of horse racing. With exclusive media rights to the Breeders’ Cup Challenge Series and the Breeders’ Cup Classic, viewers can watch the best contenders compete across the country between June and November.