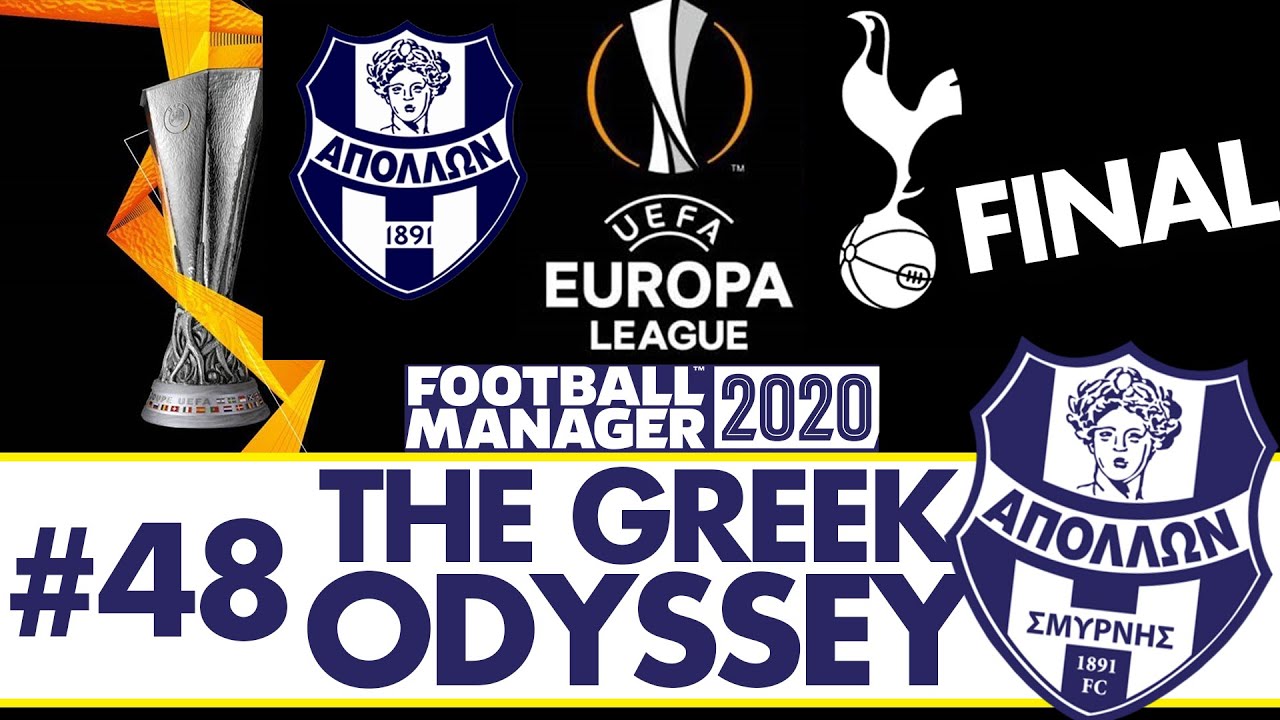 Another episode in my Road to Glory FM20 series with Greek second tier side Apollon Smyrnis. This Football Manager 2020 series starts off in the Greek Super League 2 – we’ve got no money, no fans and no idea how to speak the language. But we do have Mrs Wearmouth’s millions, which she’s used to build a state of the art youth facility and some lofty ambitions of Apollon winning the Champions League and Greece winning the World Cup. If she can find a recently retired Kev…

Check out the last episode here ?

Check out my other series Bourne Again here ?

Check out this year’s Non-League to Legend FM20 playlist ?

Get FM20 for a discounted price whilst supporting the channel using at CD Keys using this link ?

Support the channel on Patreon ?

The home Non-League to Legend, one of the most viewed Football Manager Youtube series ever! Loads of FM20 content for you to enjoy with new Football Manager 2020 videos uploaded at 4pm every weekday day with occasional weekend uploads. Make sure you scroll up and hit the subscribe button for Let’s Play, Road to Glory, tactics, tutorials, experiments live streams and more!