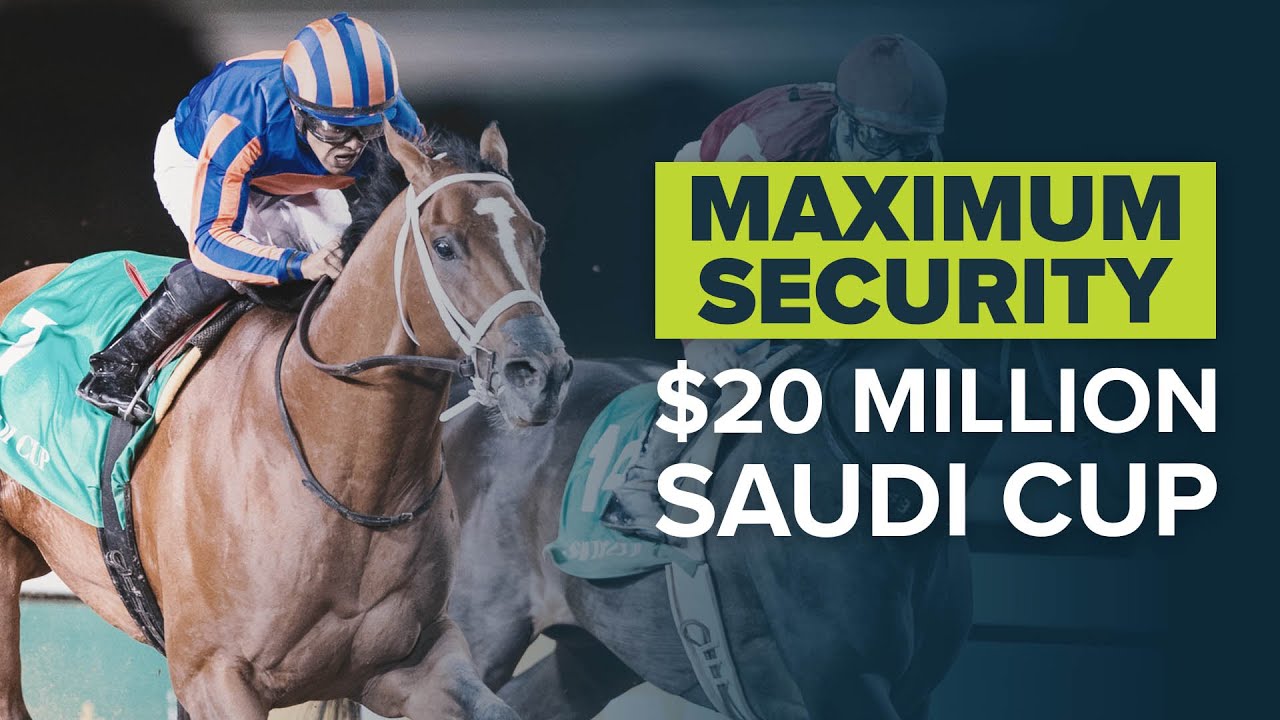 Saudi Arabia opened the gates to the international horse racing community on February 29th 2020, as Maximum Security powered to victory at King Abdulaziz Racetrack to take the $10 Million USD winner’s purse in the inaugural running of The Saudi Cup.

After a tough battle in early stretch with Bob Baffert’s Mucho Gusto ridden by jockey Irad Ortiz, Maximum Security prevailed over American mare Midnight Bisou to take half of the $20 million purse in the world’s richest horse race and a major step in the Saudi government’s effort to open the Kingdom to other nations and cultures.

“It was a very impressive show today,” said winning jockey Luis Saez from Panama. “That’s what the world was waiting for, and we did it. He’s amazing and has a big heart.”

A fan favourite, Maximum Security was famously disqualified from the 2019 Kentucky Derby at Churchill Downs, despite being first past the post ahead of Country House who was later called the winner.

We get you closer to the racing you love, taking you behind the scenes to meet the greatest trainers, jockeys and horses – along with the rising stars. And if you’re new to the sport, we’ll help you learn what makes horse racing such an unforgettable experience.