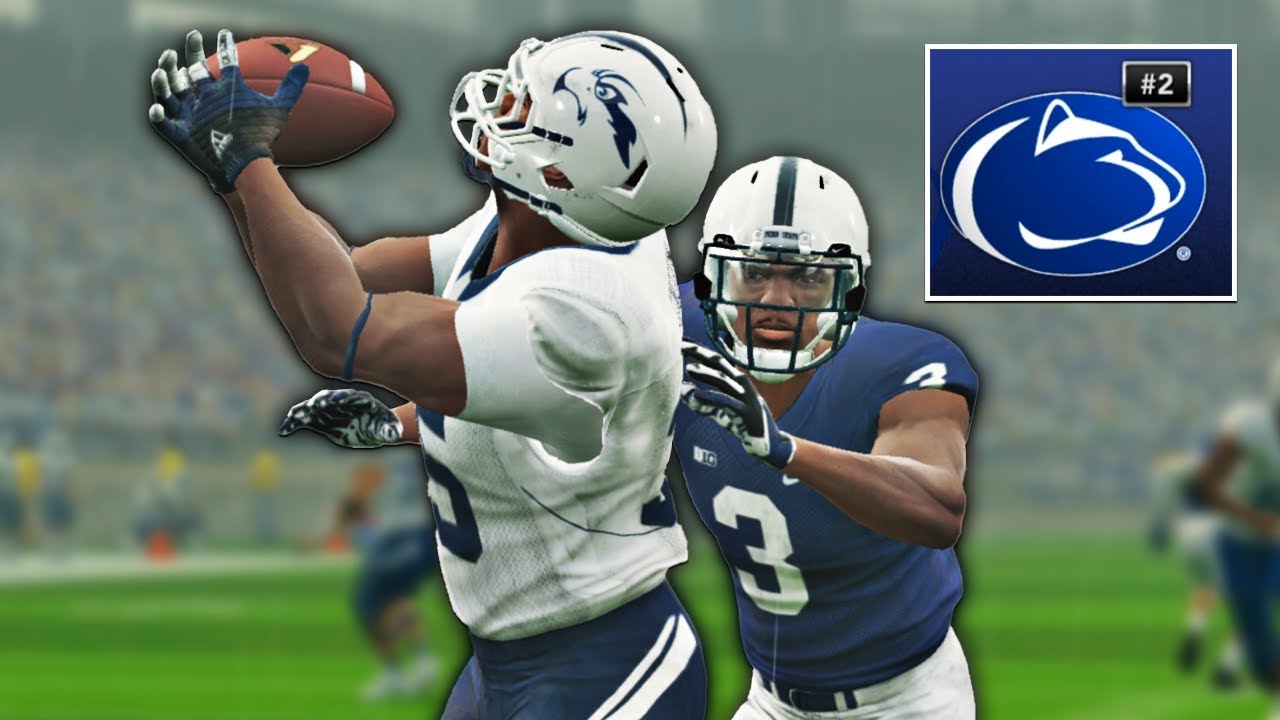 Things get crazy for UNF as they face a National Championship contender as they travel to play Penn State this week!
? Subscribe:

This NCAA Football 14 dynasty series will chronicle the University of North Florida Ospreys as they launch a football program, and attempt to go from a one-star team to one of the top teams in the nation. The North Florida Ospreys will be a Teambuilder dynasty built by GoldGlover9 in NCAA Football 14. We’ll recruit the best prospects that we can, attempt to win a national championship, and hopefully see our recruits venture off into the NFL!

THE GOAT! I 93 Lionel Messi Player Review! I FIFA 21 Ultimate Team I