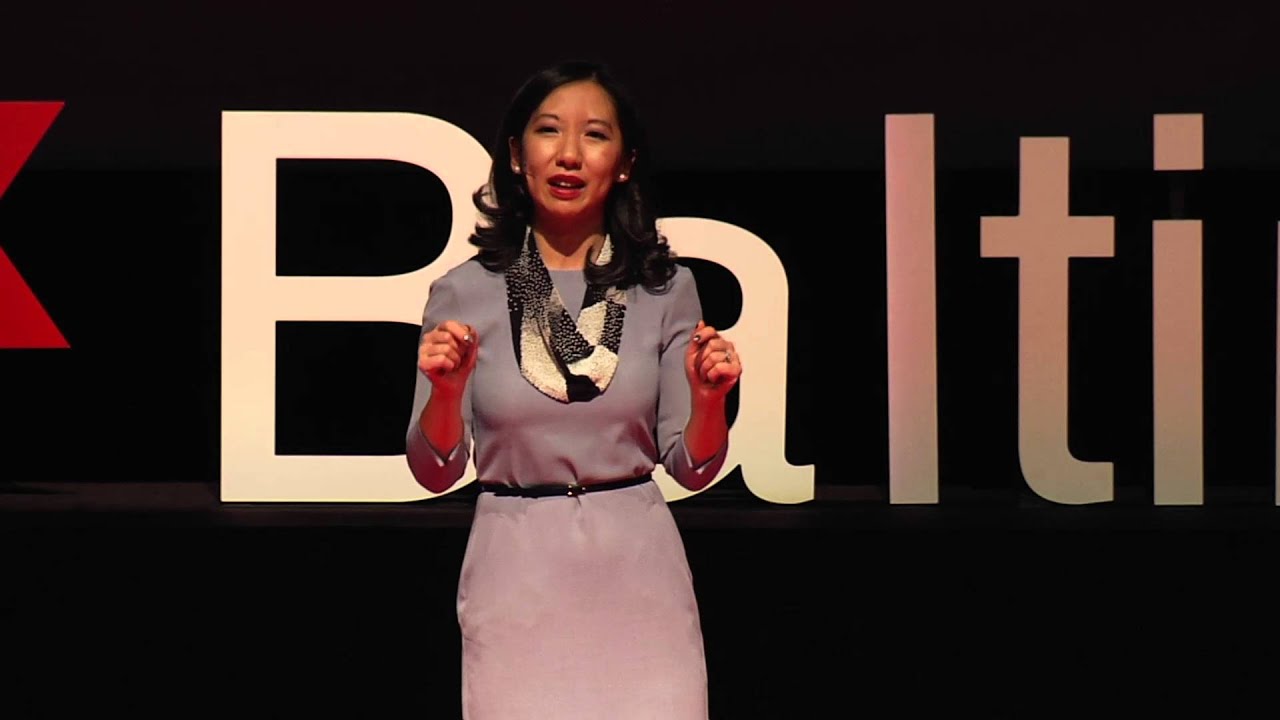 How public health is the lens to address poverty, violence, discrimination, and injustice. Redefining the role of public health to be the 21st century urban solution and critical social justice tool, in Baltimore and around the world. Recorded at TEDxBaltimore January 2016.

As the Commissioner of Health in Baltimore, Dr. Wen has been reimagining the role of public health. She has engaged public health in violence prevention and launched an opioid overdose prevention program that is training every resident to save lives.

This talk was given at a TEDx event using the TED conference format but independently organized by a local community. Learn more at

This Is What Your Urine Can Tell You About Your Health