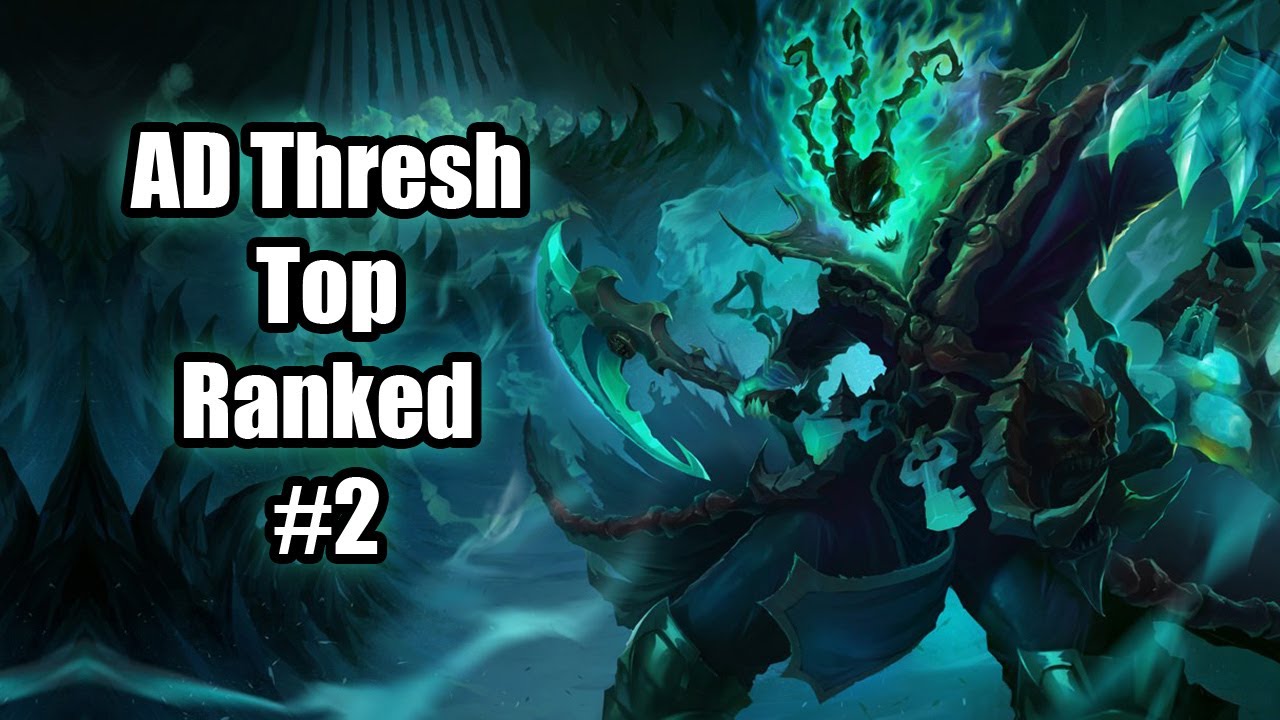 And on Twitter too, why not? I’ll probably use this to send out a tweet when I start streaming!

During the commentary I ended up saying “Would I rank up faster with any other champion, and the answer is almost certainly yes”

I don’t know why I said this, or at least, said this in this way, because I genuinely believe my Thresh top is better than a lot of other things I could pick, he is genuinely one of my best champions. To expand upon what I said, I WOULD probably get higher winrates by taking bigger, skirmishing, 1v2-5 champions like Warwick. In fact, I often pick Warwick when Thresh is banned, and do pretty damn well for much less effort than if I was Thresh.

Basically, I don’t think Thresh top is a troll pick, but the early-game-stompy meta I often see doesn’t support him as well as it would other champions like I mentioned. That’s what I think I meant to say.

Thanks for stopping by!

I PLAYED THE FIRST INDIAN MADE PC GAME!!😍 ⚫ THUGESH