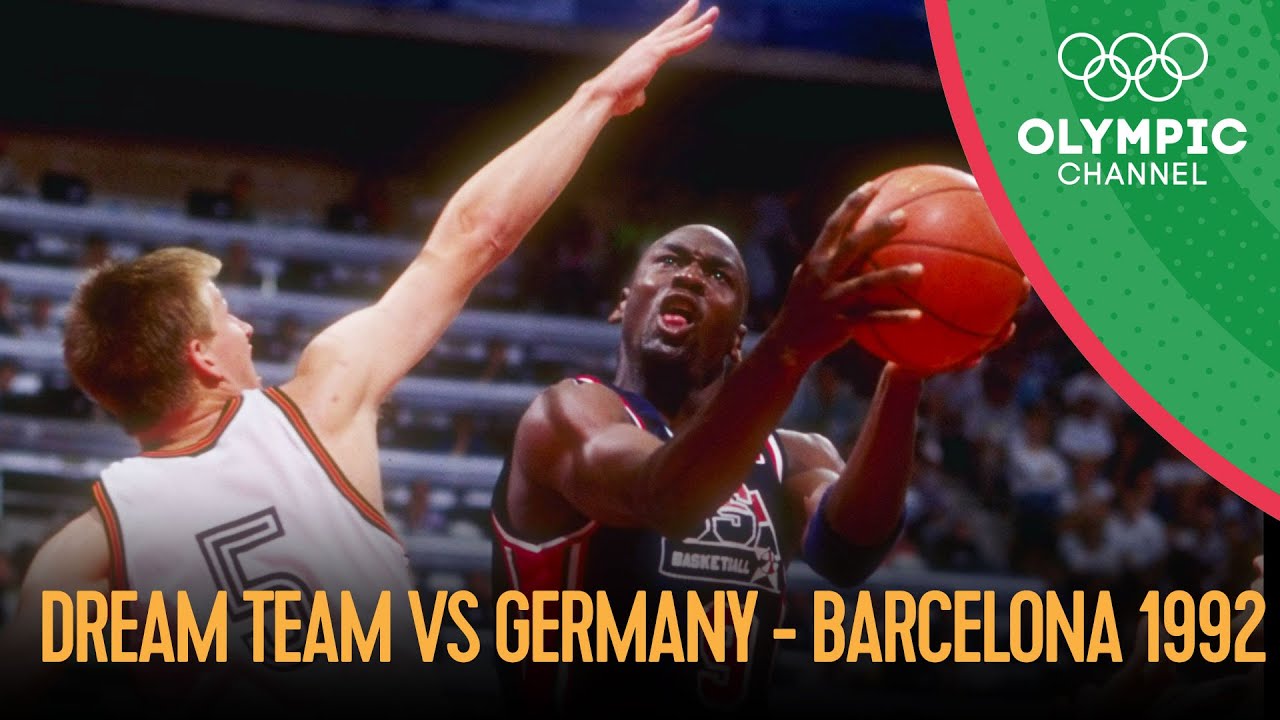 Subscribe to the official Olympic channel here & hit the bell! ?

Visit the Olympic Channel, where the Games never end: