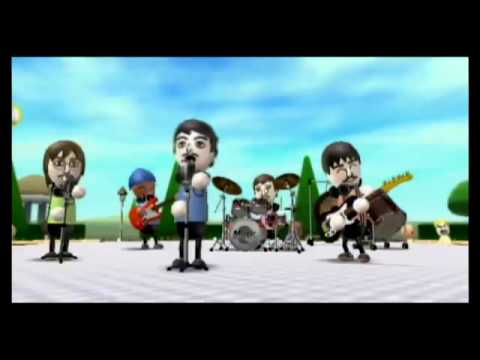 Next week, players of The Beatles: Rock Band get to download Sgt. Pepper’s Lonely Hearts Club Band (the remaining songs to complete the album)! And Wii Music players get … the same 50 songs we’ve had since the game came out. But at least we can make Mii versions of the Beatles and make a video with them (with a little help from their friends Walrus and Eggman). Well, I thought it would be strange for Paul to both sing and play the bass, so I substituted the Walrus (since “the walrus was Paul” as we know from the lyrics to Glass Onion). And as long as I had the Walrus, I figured I might as well put the Eggman on the remaining part.

I know the drum part has some flaws, but I was having trouble with the Wii Balance Board. I rarely use it because it’s so hard to get the balance right, but I really wanted to use the tom toms in this song.

Manchester City In 2025 According To Football Manager 2020